Through our ministry model we envision lay people taking on their God-given roles in ministry and assisting the pastoral staff to accomplish God’s purpose for His church.

Without your prayers and financial support, we would not be able to provide discipleship and evangelism seminars. Your partnership enables us to equip and motivate believers to stand firm in their faith and disciple others in order to reach the world for Jesus Christ.

Thank you for your donation to STRIDE International!

Checks can be made payable and mailed to: 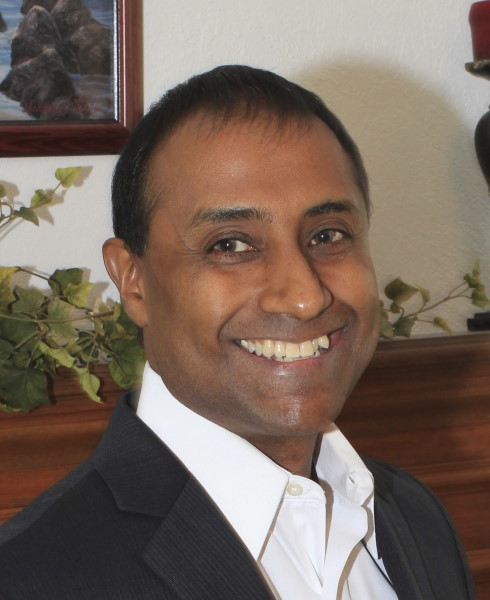 ;
Chris and Angelique Nogueira are originally from the country of Zimbabwe, Africa.

Chris’ family immigrated to Zimbabwe from India three generations ago. He was born and educated in Zimbabwe and operated his own business for nine years before coming to the United States to attend Dallas Theological Seminary in 1995, where he earned his Th.M. and Doctoral degree.

Chris and Angelique have been married for 34 years and they have one daughter.

According to research, churches in America are not gaining and retaining new converts. Church membership is declining, giving is decreasing, politics are dividing believers, and the Millennial Generation (the largest generation in the history of the United States, with a population of over 80 million), are leaving the church. In addition to this, our culture is turning hostile toward us! In our day and age of electronic communication, intimate-personal relationship is declining. We are obsessed with technology and it is causing us to be less connected. The Millennial Generation is torn between hiding behind ‘social media’ and silently longing for connection and deep relationships. Relational discipleship addresses this desperate need. This is the same radical approach Jesus used in addressing the masses and changing hearts through relational discipleship and personal evangelism training, so that believers can become the “salt of the earth” and the “light of the world” (Matthew 5:13-14).

We at STRIDE International provide simple training and resources in discipleship and evangelism. Our goal is to help believers grow to become fully devoted followers of Christ (disciples) who reproduce themselves in others (disciple-makers), and reach the world for Jesus Christ (evangelism). By adopting Jesus’ simple disciple-making process all believers can become fully devoted followers of Christ. We facilitate this through seminars where participants will learn the following: why discipleship is important in the 21st century; what discipleship is all about; and how all believers can engage in the process of disciple-making. The study will also examine the relationship of suffering and discipleship for spiritual growth in the life and ministry of the believer. Our seminars include evangelism training – what it takes to make a clear presentation of the gospel, and how to engage our hostile culture.

We work alongside churches “to equip God’s people for works of service, so that the body of Christ may be built up …” (Ephesians 4:12-13). According to Matthew 28:19-20 the mandate of the Church is to ‘make disciples’ who proclaim the gospel to all the world, in both word and deed. Through our words and actions we point to and bear witness for Jesus Christ. This is how we engage our culture. Typically we conduct 3-hour sessions over 2 days, preferably in the evennings. These seminars and group discussions are designed for anyone who wants to become fully devoted followers of Jesus who disciple others to reach the world with the life-changing gospel of Jesus Christ. Our training seminars provide a biblical foundation of Jesus’ discipleship process in the Gospel of Mark. 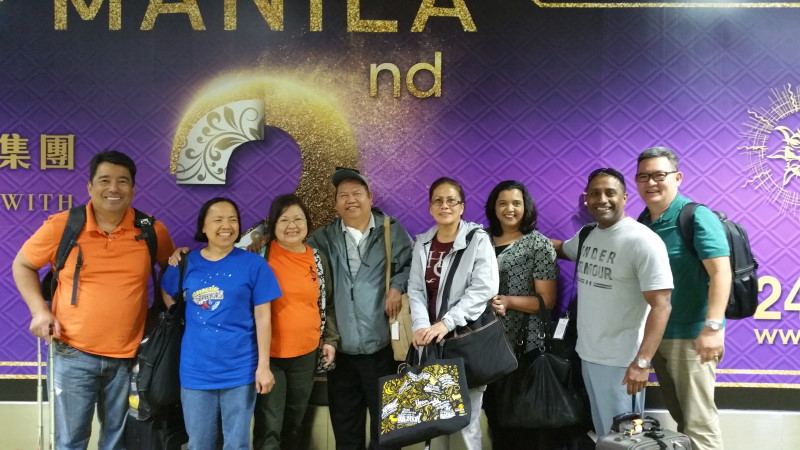 The vision of STRIDE International is to see growth in the spiritual life of churches by providing simple training and resources in discipleship and evangelism. Through our ministry model we envision lay people taking on their God-given roles in ministry and assisting the pastoral staff to accomplish God’s purpose for His church. We see believers growing spiritually through Jesus’ simple disciple-making process in Mark’s Gospel that will enable them to become fully devoted followers of Christ (disciples) who reproduce themselves in others (disciple-makers). We also envision the church having a renewed commitment to engage and reach our hostile culture (personal evangelism) for Jesus Christ.

The mission of STRIDE International is to provide simple training and resources in discipleship and evangelism for churches in the United States and beyond. 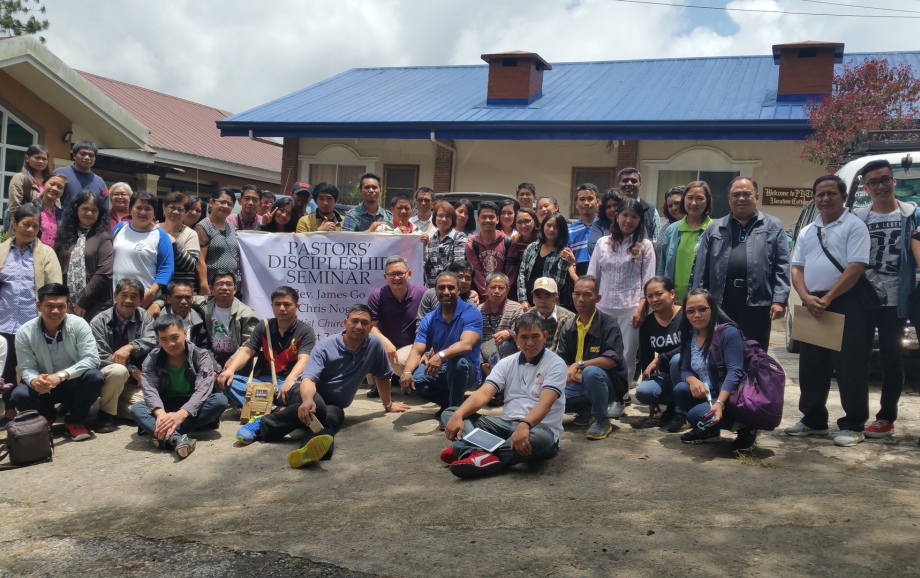 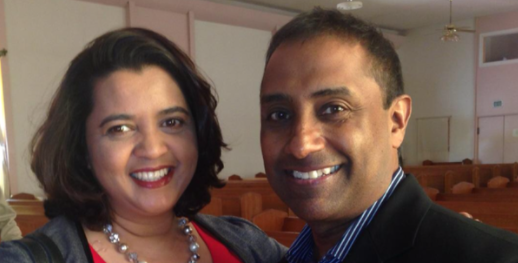 It is my greatest blessing in life to serve together with Angelique as the Lord directs our path. She is my helpmate in every sense. I could not teach & train without her love & support.

What Others are Saying About Our Discipleship Seminars 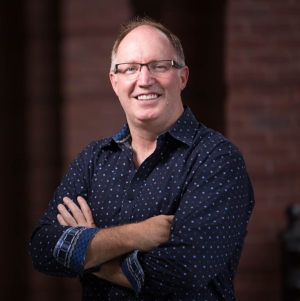 I’ve read the Gospel of Mark countless times, but failed to surface these latent discipleship truths. The resources and seminar offered through STRIDE International reveal that the suffering we eschew brings the sanctification that we long for. Obedience sometimes hurts, but it’s not nearly as painful as the disappointment and regret we’ll suffer as nominal Christians.

This is for all believers who desire to grow spiritually and impact their world for Jesus Christ. 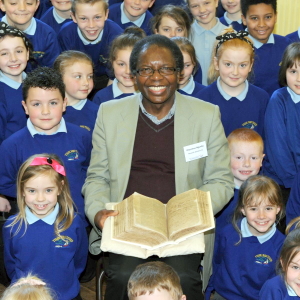 The Gospel of Mark is used as a springboard to challenge Christian churches to be engaged in life-transforming discipleship.

This seminar reveals what true Christian discipleship involves and how believers can become remarkable disciples of Jesus Christ. 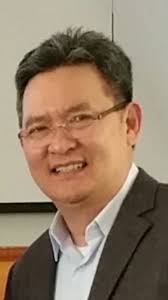 When it comes to discipleship, many in the Western church have embraced a ‘smorgasbord’ kind of Christianity, choosing the easy way and avoiding what is demanding. The resources and seminar offered through STRIDE International reveal Jesus’ simple disciple-making process from Mark’s Gospel.

To all those who aspire to become remarkable disciples, this seminar will convict, challenge, and motivate you to grow in your relationship with Christ and invest in the lives of others for Jesus’ sake and the proclamation of the gospel.

Christian congregations will greatly benefit from these resources and seminars.

We Love To Hear From You